Home
Anger/Anxiety
I never get Angry 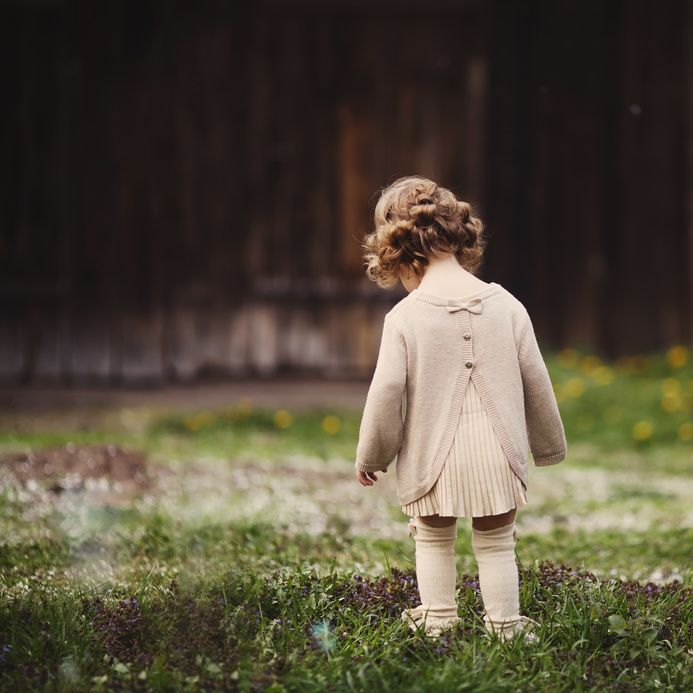 I Never get Angry

I’m way too afraid of it.

Starts with my Dad

Watching him growing up and being in a perpetual state of low-grade anxiety made me think that anger was bad, really bad. That it was nothing but a destructive emotion that had no positive uses at all.

So I unconsciously decided early on that anger was to be avoided at all costs, whether it was my own or somebody else’s. I didn’t want to be a bad person or be anything like my father at all really, so to this day I strongly identify the emotion of anger with my father, who used it in a hostile way to harm others. 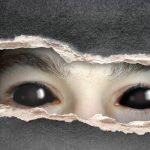 He dominated his family with it, creating an environment of fear and stress, making everybody miserable and anxious much of the time. I never wanted to be like that and vowed, unconsciously again, that I would never be angry.

Growing up and getting older I used to look out at people who did feel anger or show irritation or frustration in front of others and judge them. At times I’m embarrassed to say that I even felt disgust for them. Because my entire experience of anger growing up was that it was meant to hurt, so anybody who dared to snarl or bare their teeth for any reason was contemptible.

In other words they were my father.

The emotion of anger to me became alien. Not only did I dissociate myself from my own feelings of anger because I thought it was bad, I also shut it down to stay invisible (as much as possible) and not attract the attention of my father. It was a good coping strategy for a five-year-old.

My entire life I genuinely believed that I was just not an angry person. I imagine women who grow up in sexually oppressive environments are the same way with their sexuality once they reach adulthood. I thought I was a nice guy, actually if I’m going to be honest I thought I was better than other people because most of them displayed some level of anger some of the time.

I honestly had no idea that underneath my nice guy façade, was a man that was full of rage. I was never in contact with it. People told me my entire life that I was such a nice guy, a teddy bear in fact and so the idea of me being angry was absurd. But being full of rage, ha! Sure, and pigs fly.

I was a pushover, who did everything for everybody because I wanted to be seen as this great guy. Underneath it although I would avoid people so that I wouldn’t be put in a situation where I had to say no (i.e. use my anger), and even started to hate people who would be pushy or who would try to get something from me, or take advantage of me because they were putting me in a situation that required anger (to say no again), and I blamed them for it.

Why would they do such a thing? Why what they risk two people going into dangerous territory, aka conflict? Horrible things could happen!

I didn’t realize that anger was a necessary part of me, that I needed it in order to protect myself, say no and set boundaries with rest of the world. I also needed it to figure out what I wanted in life, and to get those things that I wanted. I’m sure that’s a pretty important part of living a happy life and doing the things you want to do. 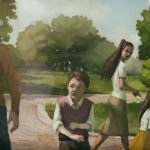 Because of my father, I only knew one experience of anger and that was via hostility. And to this day I still feel that anger is foreign or “weird” , and yes pretty scary too. You ever see an adult swim who never took swimming lessons as a kid? That’s how I feel with anger compared to everybody else around me today.

My 3rd therapist got me to feel the anger I had towards my father one  time. It came out of me by surprise because I was holding onto it so tight – again not even realizing that I was, I was just so used to making sure my anger was kept under wraps.

I remember telling this therapist that I wanted to hit my father, and I had a grimace of resentment on my face. It must’ve lasted an entire five seconds. After the moment had passed I freaked out a little wondering what my therapist must think of me now. Actually I freaked out a lot because now she had seen a bad and shameful part of me, and that meant that I was evil somehow.

She just looked at me the way she always did and asked me some more questions about what I was visualizing. I wasn’t reassured so I asked her point blank if she was going to continue to see me as a client. I assumed that I’d be kicked out for being a bad person, for being one of those people, who were aggressive and who crossed the line.

Of course she continued to see me and I was able to express anger a few more times while I was with this therapist, but I was still incredibly guarded.

What I Wished I Knew Then

If I could go back to talk to myself then, all those years ago, I’d tell that younger me to cultivate that anger like there was no tomorrow, and use it in productive ways to make his life better.

I’d tell him to say no more often, to speak his mind, to not be afraid to call someone out on their behavior, to express his opinion, and to use that anger to make his way through the world. Again in a positive way, in a way that doesn’t hurt other people but also doesn’t let them take advantage of him.

It’s hard because I’m not used to it and because I still don’t want people to see that part of me. I feel that people will judge me as bad the way I used to judge them. I fear that I’ll be punished in some way because expressing anger and looking angry is such a crime. 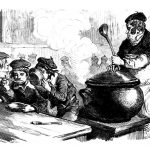 Asking for what one wants

I’m afraid that I’ll lose everybody’s approval around me and I’ll be all alone for the rest of my life.

I’m afraid that conflict will ensue, and perhaps from that even violence or worse.

I’m afraid of anger. But I need it like I need oxygen at this point. The pain of not having it is too great. If I don’t learn to incorporate it then I’ll die a bitter old man, resentful towards the world, in physical pain and stressed out, and that’s no good for anybody.

It’s time to get angry. 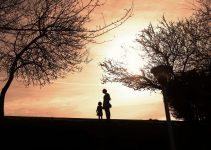 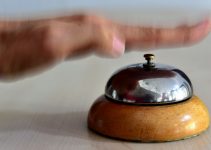 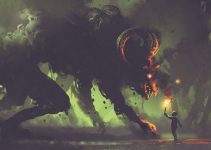